When I started my running career in one of the largest athletic clubs in my country, my Coach said to me that I should have more than one pair of running shoe. At that time, I didn’t really think about why that was necessary, I just did what he told me because I wanted to run on his team. But later on I heard something very interesting from physiotherapist Jesper Petersen that make sense to me about why it’s beneficial to shift between two or more different set of running shoe because the load when you land influences the body in different ways. Now I know that How To Evaluate New Running Shoes, The Valuable Asset is really important. 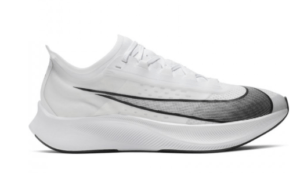 The result was that the group that switched between several different running shoes had a 39% lower risk to get a running injury compared to those who ran in the same running shoe in all training sessions. The study also showed that runners who practiced other sports besides running had lower injury risk. The obvious was that variation is good. But maybe it wasn’t so surprising anyway..! 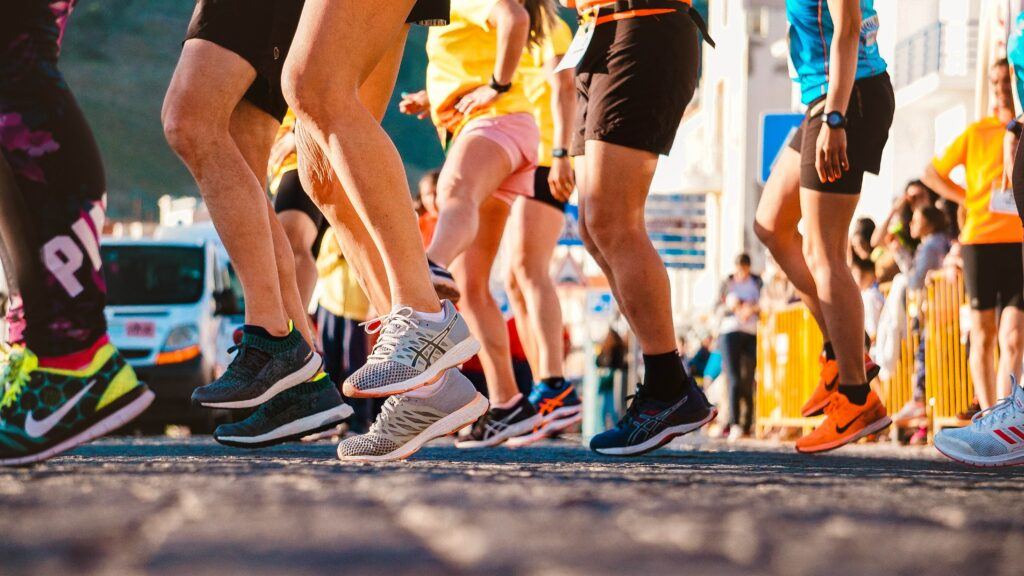 Running is enormously one-sided. During running the same structures (muscles, tendons, etc.) are subjected to the same strain over and over again. However, by switching between several different running shoes on your weekly training sessions, you can redistribute the load so different structures don’t always take the same part of the total load. When you run at a given speed, the unified outer force which has to be attenuated each time your foot hits the ground, will be the same no matter which running shoes you wear.

The external force is mainly attenuated by the muscles who works over the ankle, knee- and hip joints and to some extent by the shock absorbing material in the shoe. Good running shoes cannot remove the strain on the body’s structures. But because of their different properties (drop, pronation support, etc. as you should use to evaluate them.) They can influence the runner’s landing pattern and way of moving, which is crucial for how the total load will be distributed out on the individual structures of the body.

Let’s say you run in Asics Gel-Kayano. It is a stable and supportive shoe with a high drop, which doesn’t give large demands to the muscles in foot and lower legs. These muscles don’t have to work much to stabilize – the shoes does that work.

On the other hand, the load particular in the knee region is relatively high, since the shoe encourages the runner to land on the heel, which means that you only use the calf muscle and the Achilles tendon to attenuate the outer force very little in the landing phase. Therefore, there is “a lot of strain left” which, since it cannot be attenuated by the calf muscle and Achilles tendon, primarily will be attenuated from the muscles around the knee- and hip joints.

By choosing a less supportive shoe (with a lower drop) gives greater demands to the muscles in particular foot and lower leg to stabilize in the landing phase. Particular if the shoe has a lower drop, increases the probability of landing farther ahead on your foot, which improves the ability to use the calf muscles and the Achilles tendon as part of the cushioning.

It strengthens those muscles, and makes you stronger as runner. At the same time, on the runs where you don’t run in Kayano, gives a little relief to the structures that are most stressed when you run in Kayano. By using several different running shoes, the load will be spread out on several different structures, which trains your body more versatile and reduces the risk of the individual structures to be overloaded.

Choose Running Shoe that are Different in their Structure

The drop of the shoe and the degree of pronation support are the parameters that are most important for how the load is distributed out on the different structures of the body. Therefore, it doesn’t make sense to buy for example Asics GT-2000 if you are already running in Asics Gel Kayano. The shoes are very similar in their construction and will therefore load your body pretty much in the same way. 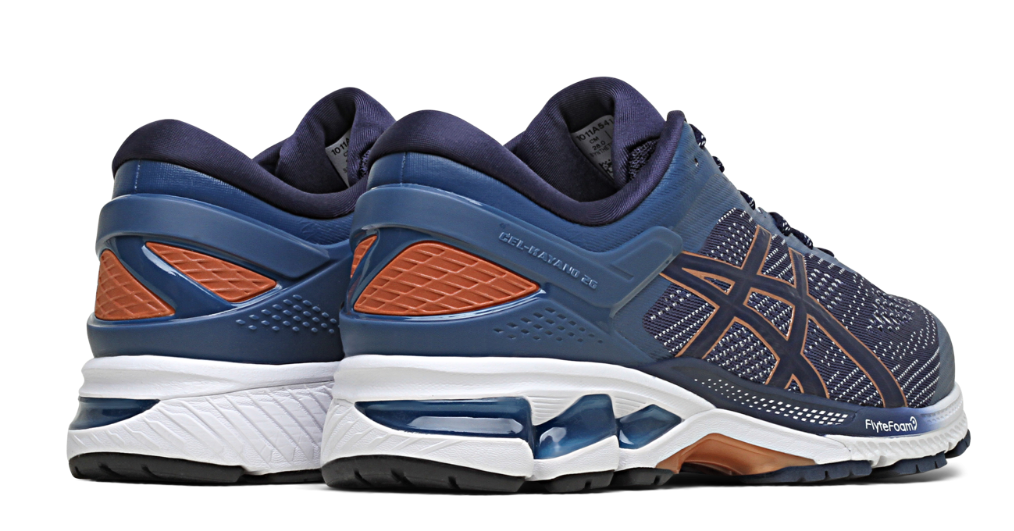 Your body is accustomed to the strain your original shoe puts on you, so you can experience a little soreness particular in foot, lower legs and Achilles tendon when you run in the less supportive shoe – in the beginning. But If you start out easy, this soreness can be completely avoided. In any case, the involvement of the new shoe in your training is really beneficial in the long run.

Just as your body needs rest so that it can recover before the next training session, so does your running shoe. When you run, the running shoe’s shock-absorbing material is compressed in the mid sole, and it is commonly believed that it may take up to 24 hours before it regains its original state.

If you are a big online shopper like myself , I hope you like this review and if you have any questions about this topic about using different running shoes or want to leave your own Personal review, please leave a comment below.

11 thoughts on “How To Evaluate New Running Shoes, The Valuable Asset”