Running shoes are constantly being developed and also this year, the new models will be faster, lighter, and more comfortable than ever. In how to choose the best running shoes for women, we will look at your opportunities whether you are looking for running shoes for obese, extra support and cushioning for long runs, shock absorption, durability,  for trail runs or just a solid running shoe.

Women’s and men’s feet are physiologically different, e.g., female feet tend to be wider across the forefoot but narrower and higher. 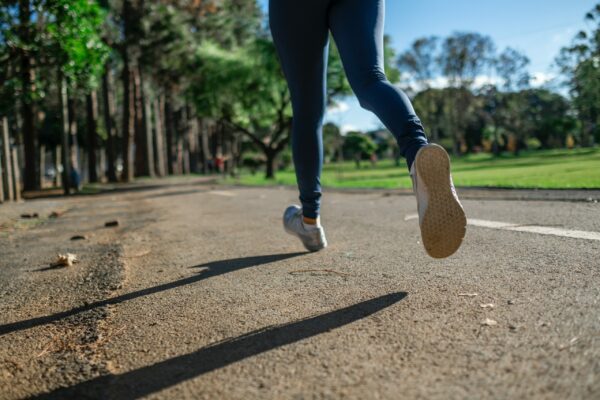 What is special about running shoes for women?

Women are more likely than men to land on the outside of their running shoes and roll inward. To remedy this, the soles of women’s running shoes have a greater tendency to be designed with more supportive materials.

With this in mind, women should check out running shoes that are lightweight but supportive, offer an adequate mid sole cushion to allow for comfortable progress and a design that helps them avoid over-pronation if it is a problem. Let’s look at the most important:

The most important thing is that you know your own running style. Just think about how many running steps you take on e.g., a 5k race. If you have chosen a pair of running shoes that do not suit your running style, you load the body ‘skew’ every time you land with your foot, which can cause various injuries. 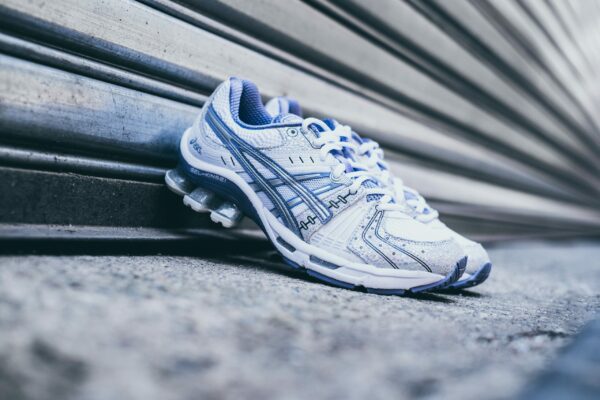 You can also be a runner who likes to run in a natural running shoe. It is the “new” running style which means that the shoe is designed much more minimally, and you use more of the body’s own system to control the support. The intention behind this phenomenon is that the body will easily be able to get used to running in shoes – without “unnatural” support as a wedge of pronation is.

Natural running can be equated with running barefoot, but not many people want that and people look after you as if you are not well. So, therefore, a natural running shoe is usually a shoe where you are very close to the running surface, and with an extremely flexible sole.

These can be models like Nike Free, where you can get a feeling of bare toes releasing your feet or a Fivefinger running shoe. The advantage of running natural running is to land on the midfoot or forefoot and thus create a more natural shock absorption from the body.

In ordinary running shoes, as we know them, we land on the heel, eliminating much of the shock absorption and energy that the body itself adds 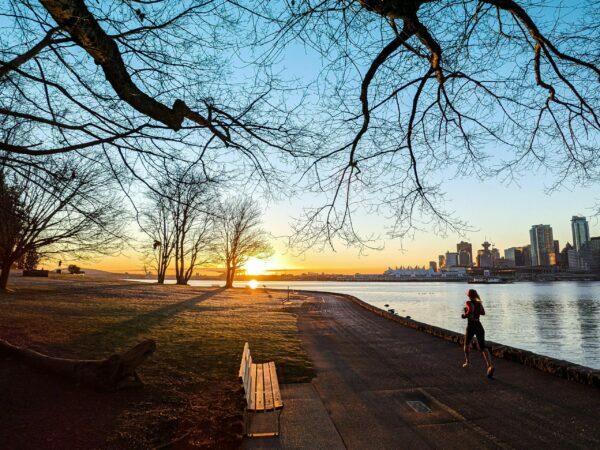 How are you going to use your running shoes? Depending on whether you mainly have to run on asphalt and gravel or if you have to run in the woods on the beach etc., there are different types of shoes, each of which is adapted and specialized to the type of run you mainly choose to run and you can, of course, have several running shoes, which provide more choices. 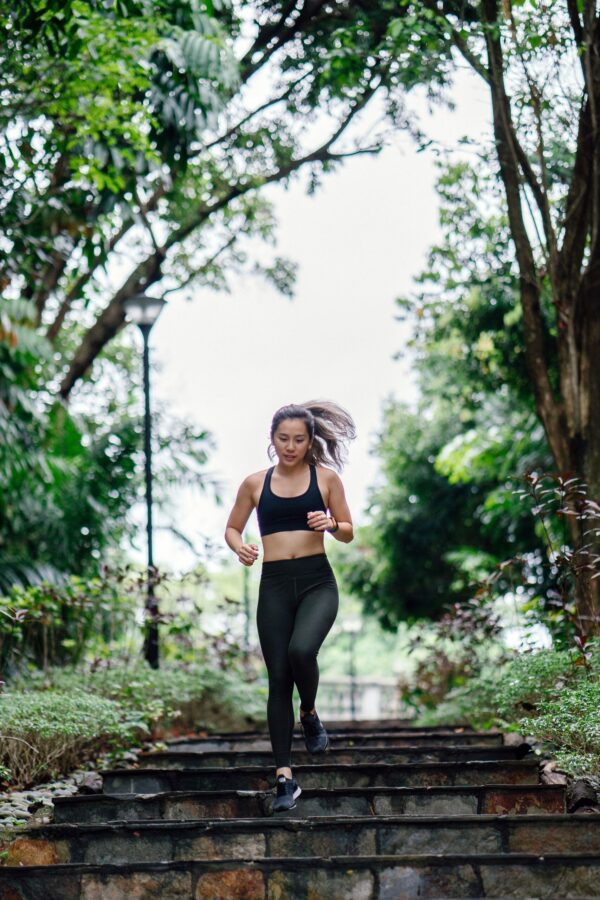 In addition, it is important to decide what you want to achieve with your running training. It gives you a good starting point for choosing running shoes. There can be quite a big difference in which running shoe you have to use for different paces and distances. If you have your eyes fixed on longer distances, you should probably look for running shoes with more powerful shock absorption.

If you want to run fast, short and intense, it will be a great advantage with a pair of lightweight running shoes. There are also runners, who specifically look for minimalist running shoes with the aim of a natural running style. The extreme runner train barefoot that some of us experienced in practice on TV with Zola Budd for years back when she was training.

The longer you run, the more important it is to have the right running shoes. If you run a maximum of 10-15 km a week on 2 runs, then you do not have to think much about which running shoes you choose. If, on the other hand, you have ambitions to train up to a half marathon or perhaps even the full marathon distance, you must pay more attention to your choice of running shoes.

If you have had any injuries in the past – especially on ankles and knees, it is also important to consider them when buying running shoes. If so, I would recommend paying close attention to buying running shoes that match your running style very precisely. In addition, it will typically be a good idea to have an insight into your current fitness status. It can also have an impact on how you run and which running shoes to choose. 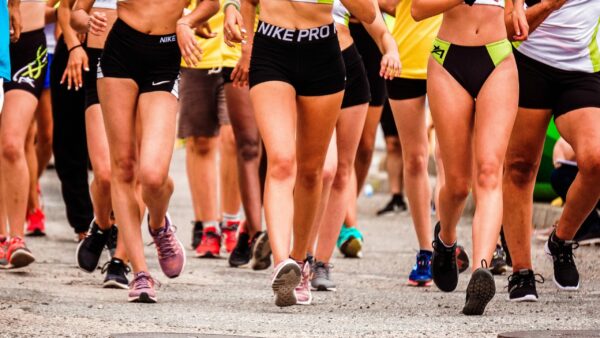 The Shock Absorption of Your Running Shoes

The different running brands have each their own way of making shock absorption and they also have different names. You probably know the Gel – version from Asics, or maybe that Nike runs with Air system, and New Balance has a system called Abzorb

In no way. It is simply adapted so that it fits into a woman’s shoe. It is physiological logic that the shock absorption part should not be as large on a person who weighs 55kg as it should for someone who weighs 80 kg. 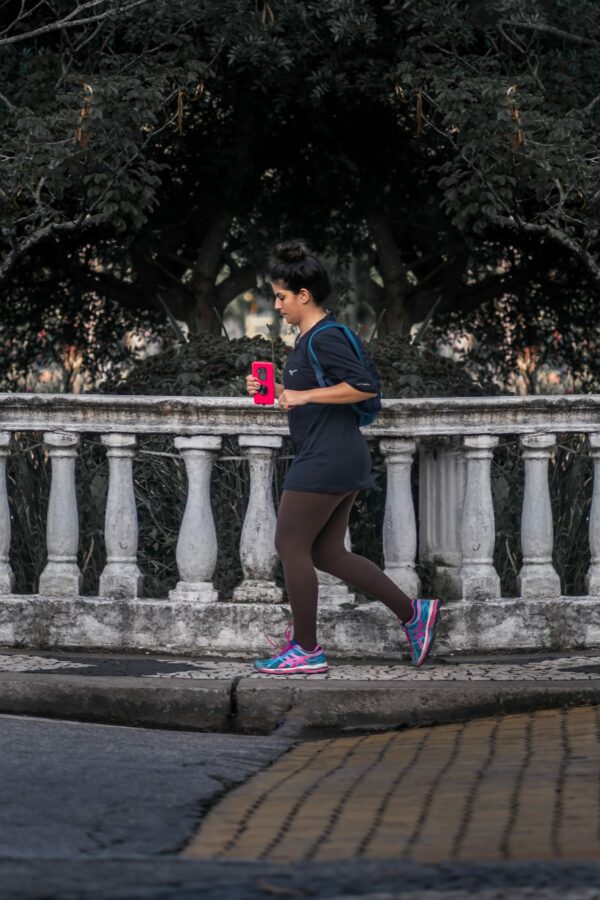 The width of the running shoe

The width of a running shoe for women is usually narrower. Many women naturally have narrower feet, and therefore you must also make narrow running shoes for them. This means that the shoe will sit optimally on the foot, and you get the support from the running shoe that you need.

When we talk about widths of running shoes for women, it is usually what is called a width A that is used. Not all running brands are equally good at pointing this out – but if nothing is written, then you should assume that the shoe is built in width A.

You can of course easily get wider running shoes for women, as of course there are women with wider feet, and here it is usually the case that the width is called D (The normal men’s width in running shoes) A slightly complicated case. If you have ‘normal’ feet, do not think too much about the width, if the running shoe fits well, then this is the one you shall have. You can easily feel it if the shoe is too narrow.

The weight of the running shoe

The weight of running shoes for women is almost always lower from the point of view that we compare apples with apples and not apples with pears.

When we say that a running shoe for women weighs less, it is when we take a medium size such as. size 39 or 40 in women running shoes, and compares it to a size 43 or 44 in men running shoes. That’s the way you can make the comparison. Because you can get women’s running shoes in size 43, and it is clear that they usually weigh as much as a men’s shoe for running in the same size.

The weight is the composition of the entire running shoe. Everything from upper to shock absorption to sole. And the fewer materials you can use, the less the shoe will weigh. But it is always a balance for the manufacturers, as the running shoe must also be functional, and live up to the requirements to be a running shoe.

3 great running shoes for women would be:

Running Shoes for the Heavy Woman 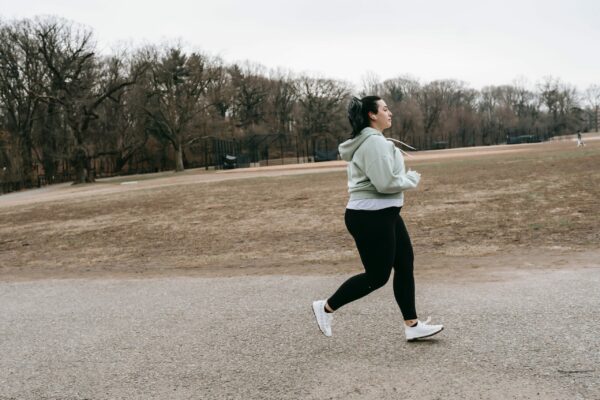 Heavy runners typically tend to pronation – as they must be able to remedy the fall with the heavy weight. So, when choosing running shoes as a heavy runner, you should primarily pay attention to some important factors, all of which are important in choosing the right running shoes that make your running training as enjoyable as possible.

The focus should be on shock absorption and stability-promoting wedges in the shoe. Good running shoes for heavy women could be:

This is a neutral running shoe. The Asics running shoe line is evolving – and fast. And this is a strategic move that appears to be well considered. The thick midsole provides sufficient comfort for most runs, long or short. At the same time, the medium-soft Flytefoam and flared heel create a stable foundation for heavy runners.

This neutral running shoe has a well-cushioned Boost midsole that makes distance running easier for the feet. There are additional support features too.

This premium neutral cushioned running shoe has a single-density midsole and Ortholite insole to deliver a smooth, comfortable, and supportive run.

This form factor works for most situations, whether it’s to the daily shorter runs or long-distance running. A combination outsole produces the familiar transition and grip quality that is associated with Brooks running shoes.

Recovery is extra important for the heavy runner since the loads by running are greater. What if something could improve recovery, decrease soreness, and possibly have positive long-term effects on performance by use for only ten minutes per day? Would you do it consistently? Foam rolling happens to be exactly that exercise for runners: a simple way to facilitate better recovery, improve range of motion, and feel generally better even after high training loads.

You should take into account what running style you have, what surface you run the most on how often you run etc. That said, it will also be a good idea to have more than a pair of running shoes to choose from so you do not strain your body. In the same way, every time you run as it increases the risk of injury.

It is important to find the right running shoes if you decide to run regularly. The selection of running shoes for women is large, so you should choose the running shoe that fits you best, but which also provides the right support and comfort.

Whether you are for trail running, triathlon, running on a treadmill or training for a city marathon, there are definitely a pair of women’s running shoes for you.

I hope you find this post useful and if you have any questions about the topic or want to leave your own Personal review, please leave a comment below.