Therefore, the body cannot get rid of it as quickly as it produces. Hereby accumulates lactate in the muscles, the running work weakens and you must reduce the running intensity – slow down the pace.

The intensity in long-distance running has to be adjusted in such a way, that you as far as possible avoid an accumulation of lactate in the muscles. A person’s ability to utilize a large percentage of the maximum oxygen uptake, which means the ability to maintain a certain relative speed, is important for the performance.

We assume that two marathon runners both have a fitness rating of 80. The first one can maybe keep a pace equivalent to a relative speed of 85 % of max., which means he can utilize 85 % of his max. Oxygen uptake, while the other “only” utilizes 80 %. The first runner would reach the finish line more than 6 minutes before the other.

The running economy can also be different, which may cause a further difference in time between the two runners. How much oxygen that can utilize in running, is primarily dependent on physical shape.

The utilization rate also depends on how long you have to run. The longer you run, the lower intensity is it possible to maintain.

Utilization Rate and the Local Factors

Where the maximum oxygen uptake primarily determines by the cardiovascular system’s capacity, the utilization rate depends more on local factors in and around the muscles, such as the number of mitochondria and muscle fiber type (composition) and also by running technique.

Experts thought earlier that an accumulation of lactate was THE cause of reduced muscle work because often they saw a sudden increase in the concentration of lactate called lactate threshold (LT) at about the same intensity as the utilization rate of the maximum oxygen uptake.

Today, studies are showing, that it is not only lactate that is the limiting factor for the performance in running. But the lactate threshold (LT), is still very often used to determine the utilization rate of the maximum oxygen uptake because it has proved to be very useful in practice as a marker for that a given intensity level has been reached.

Muscle fibers’ biochemical and performance- characteristics vary a lot concerning each other. In practice, we divide them into three main types: Type I (slow-twitch) fibers, slow-twitch because the muscle contraction ability is relatively slow, Type IIb (fast-twitch) fibers where the muscle contraction ability is relative fast, and Type IIa (mix) fibers.

All muscles are composed of these three types. It plays an important role in the utilization rate how the allocation of the three types of muscle fibers is.

These fibers have different properties and differ from each other e.g. by the type of energy conversion they do best. Type I fibers are relatively slow, not very strong but very enduring, primarily because they contain many mitochondria and has a more developed capillary network. Type 1 fibers are therefore good for aerobic energy turnover.

Viewed in a microscope, this type of fiber is reddish because of the closer network of capillaries, which ensures the supply of blood / Oxygen. Type IIb fibers are faster, thicker and stronger but become quickly tired. They are characterized by being good at anaerobic energy conversion – uses when you sprint. Such a type could be Maurice Green as shown here:

This fast fiber type looks whitish in a microscope because the capillary network is less developed here. Type IIa has properties that lie between the two others and is therefore a universal type, which is good to work both under aerobic and anaerobic conditions. Therefore, Type IIa fibers have type IIb fiber’s strength and speed and are also reasonable enduring. For a long-distance runner, it is an advantage to have a high proportion of type I fibers.

The allocation of the fiber types is genetically determined. Most people have about 50/50 allocation between type I and type II muscle fibers. However, in elite long-distance runners, we find a higher proportion of type I muscle fibers than in the general population where about 60-95 % are type 1 muscle fibers. By long-term aerobic training, you can change the allocation of muscle fiber type IIa to type I to a certain degree, since you can’t go from being an intermediate sprinter to a marathon champion, no matter how you train.

When I was younger, I often thought about why there was such a big difference in appearance between a sprinter and a long-distance runner and why the sprinter couldn’t run as far and quickly as the Marathon runner and the other way around that the marathon runner was much slower on a sprint than the real sprinter. Each one of us can also see a significant difference in their physical movements.

With this article, I hope to show that the Primary difference in running performance is the composing of fiber types, amount and size of mitochondria’s. So, most of us must choose running distance at least if we want to be competitive runners, from how we are created from nature with our physiology and fiber composition.

If you are interested in Oxygen Utilization Rate in running like me, I hope you like this page and if you have any questions about this topic or want to leave your own Personal review, please leave a comment below. 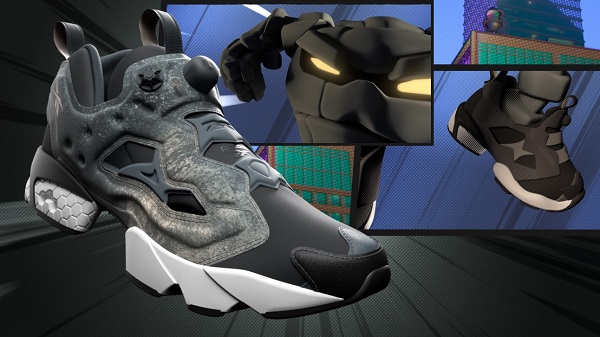 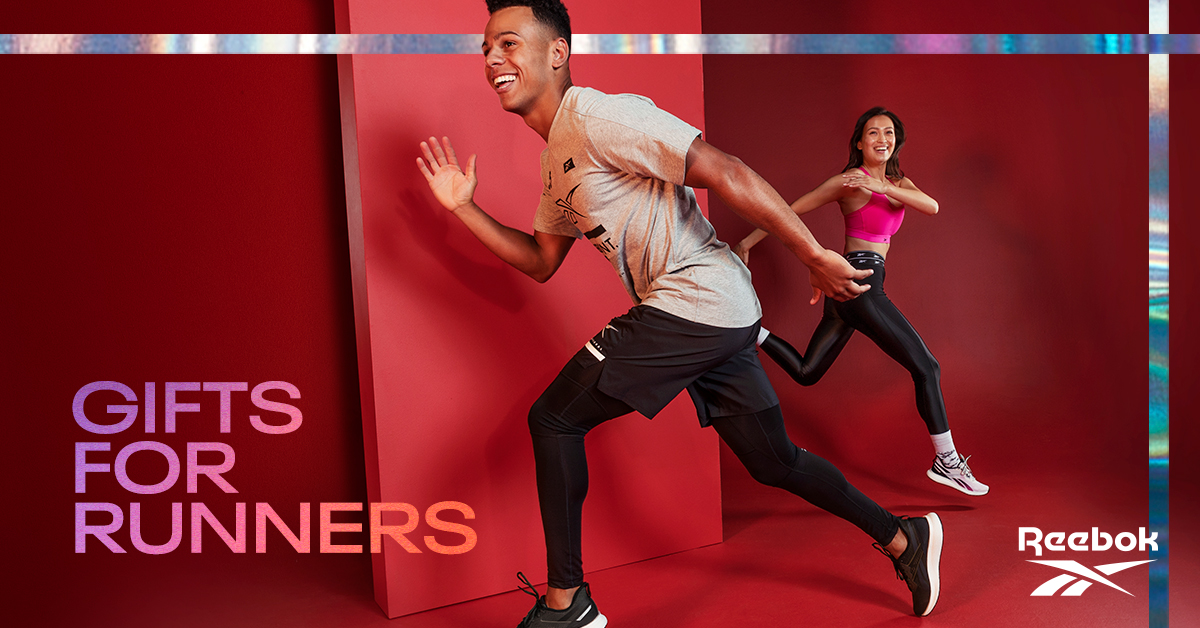